The laboratories are still working on analyzing the Ab-C samples, but preliminary results are exciting — Canada’s national COVID infection rate looks very low compared to other countries. The results are coming out a bit later than we’d hoped because we’ve added a second excellent laboratory test for all the samples, to attain the best possible analysis. We expect to have the results ready to distribute in December. In this edition of the newsletter, we’ll tell you about the new antibody assay and review the results of five nationwide studies of COVID antibodies — Brazil, England, Iceland, Spain, and the United States. We’ll know soon how Canada stacks up against them. Once again, you have our gratitude for participating in Ab-C, which will help guide the next steps in the pandemic. 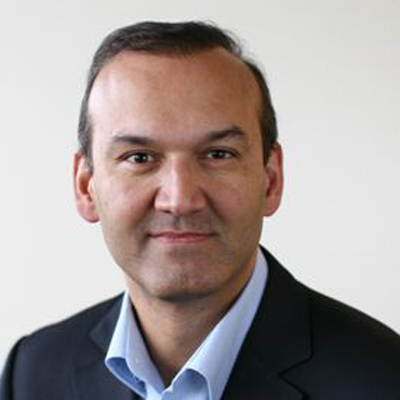 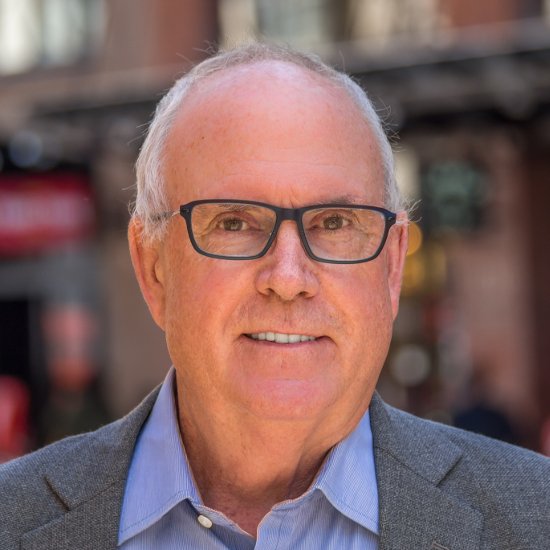 Dr. Anne-Claude Gingras, Senior Investigator at the Lunenfeld-Tanenbaum Research Institute at Sinai Health System, has led the development of a high-throughput SARS-CoV-2 antibody assay that will be used on all Ab-C study samples. This second test will be run in parallel with the Unity Health Laboratory assay, led by Dr. Maria Pasic (featured in the first Ab-C update). Together, these tests will provide results of the highest possible accuracy. Development of the Sinai Health System assay is a true Canadian collaboration: Dr. Gingras worked with teams across Canada who provided donor samples; with the National Research Council of Canada, which provided viral proteins for detection of SARS CoV-2 antibodies; and with the National Microbiology Lab of Canada, which provided serology reference panels for validating the assay.

Dr. Gingras’ assay is an enzyme-linked immunosorbent assay (ELISA), the same type of test used in the Unity Health Laboratory. However, the two tests detect different variations of the viral proteins (antigens). The ELISA process is depicted in the figure below. Here’s how it works. First, a viral antigen is coated on the well of a laboratory plate. Antibodies from a test sample are then added to the well. For the Ab-C study, these antibodies will be extracted from the dried blood spots that you sent in. If the test sample has antibodies that “recognize” the viral antigen, they will attach to it. All other antibodies will be washed away. A detection antibody is then added that will recognize the bound antibody. In the final step, if SARS-CoV-2 antibodies are present, light is emitted. The light intensity indicates the amount of antibody in the sample. A positive result indicates past SARS-CoV-2 infection.

The assay was developed to detect three antigens: the spike protein, the receptor binding domain of the spike protein, and the nucleocapsid protein. The spike proteins give the coronavirus its crown-like appearance. Dr. Gingras and her team have shown that antibodies against these three antigens can persist for at least 3 months after infection (and possibly longer). For the Ab-C study, this means that the assay should tell us with a high level of confidence which participants had a SARS-CoV2 infection sometime since the beginning of the pandemic. 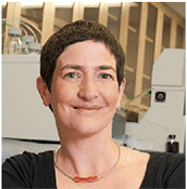 Antibody studies similar to Ab-C are under way in many countries around the world, and a few have already released results. They all report the proportion of their citizens who were likely infected with SARS-CoV-2, the COVID virus, during the first wave of the epidemic, based on detecting antibodies. The surveys also reveal tremendous heterogeneity within countries, geographically and among different segments of their populations. We report here on the results from the nationwide studies now available, from Brazil, England, Iceland, Spain, and the United States. When the Ab-C lab work is complete, we’ll be able to compare results from Canada.

In Brazil, more than 31,000 people in 83 cities were tested in early June. The overall COVID antibody prevalence was just over 3%, but varied from 0% in a few cities up to over 20% in others. Hot spots were 11 cities along the Amazon River and the Northeast region, driven by high rates among Indigenous people and poorer people.

About 106,000 adults all over England self-administered a rapid coronavirus antibody test and sent back the results. The overall prevalence was 6% through mid-July — or about 3.4 million adults having been infected. London had the highest rate, at 13%, while it was less than 3% in the South West. Rates were also highest among younger adults, ethnic minority groups, and healthcare workers, including people working in care (nursing) homes.

More than 30,000 Icelanders were tested for COVID antibodies, leading to an estimate of just under 1% of the population having likely been infected, with little variation around the country. Higher levels were found among those with higher body-mass index, and lower levels among smokers and people who used anti-inflammatory medicines — findings consistent with reports of infections and deaths in other countries.

The epidemic in Spain started early, and the antibody prevalence study did as well. Blood samples were collected from the end of April to the beginning of May. Two tests were used, including testing 51,000 samples with an assay similar to one of the Ab-C assays. The overall antibody prevalence was 4.6%, varying widely across the country. Madrid and other central provinces had the highest rates, many over 10%, and the lowest were along the coast. In Spain, there were minimal differences among socioeconomic classes, but as elsewhere, healthcare workers bore the highest burden among work sectors.

The latest study is from the United States, based on routine blood samples collected in July from people across the country receiving dialysis. This special group is obviously not representative, but researchers were able to statistically adjust the estimate to approximate the US population. They estimated that 9% overall had been infected, ranging from 3.5% in the west to 27% in the northeast. The prevalence mirrored the distribution of COVID deaths, higher in Black and Hispanic neighbourhoods and in more densely settled areas.

Where Will Canada Land?